About the Seven Sisters mountains

The Seven Sisters are a mountain chain with seven peaks along the coast of Helgeland in Norway's state of Nordland. They are located on the island Alsta.

It is one of the most popular attractions along the coastal road 17, called Kystriksveien. The mountains offer various spectacular views towards and from them over the surrounding nature.

The seven mountaintops look so beautiful that a local legend claims that they are female trolls turned to stone. See details below.

Caution, possibility of confusion: There are also waterfalls called "Seven Sisters" which are located in far away Geirangerfjord. Both are totally different places. And also there is a legend how these waterfalls came into being.

From north to south the Seven Sisters mountain peaks are 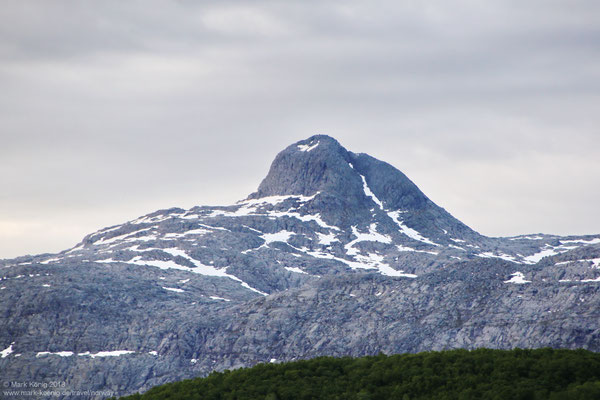 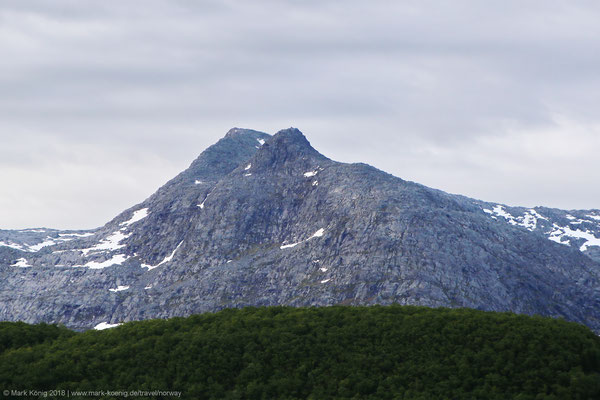 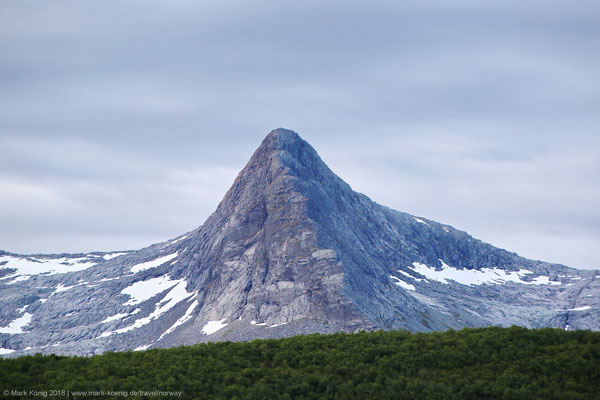 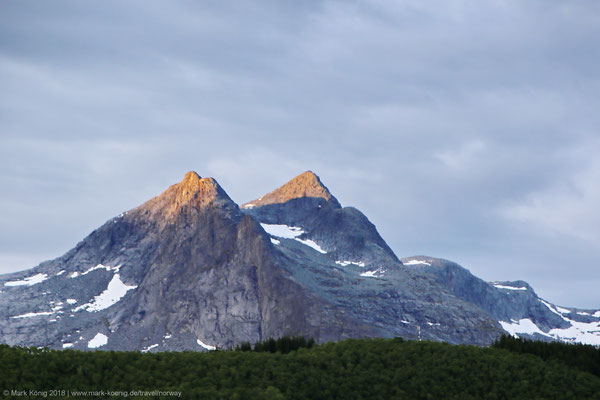 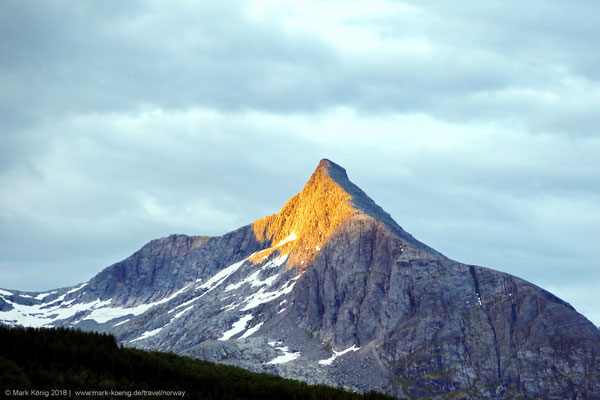 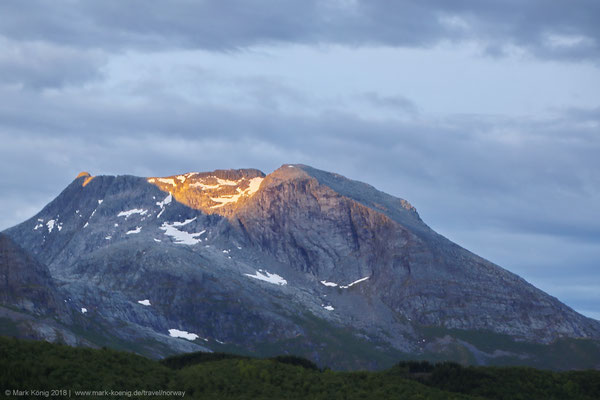 The legend: Kiss of the dawn's sunlight

The Nordland Saga tells a legend which includes some of today's rock formations in Nordland such as Hestmannen and Torghatten. As often there are several versions of an old legend, e.g one version and another version. Both versions have in common that the seven sisters were trolls and took a rest at their today's location. There they were surprised by the first sunshine or morning's dawn and transformed into mountains. I created a Google Maps map with all the places of the legend.

Tips how to reach and see the Seven Sisters 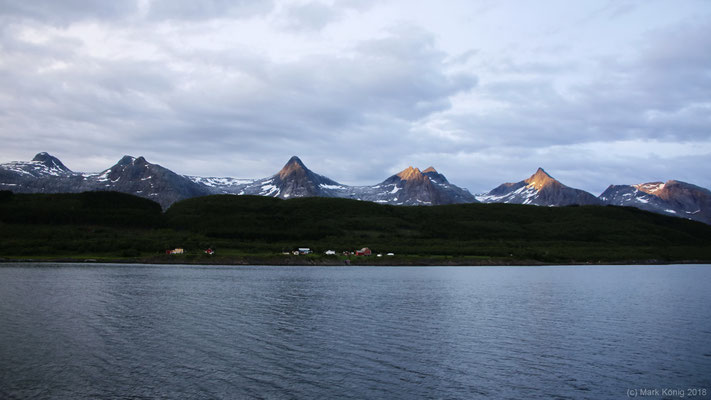 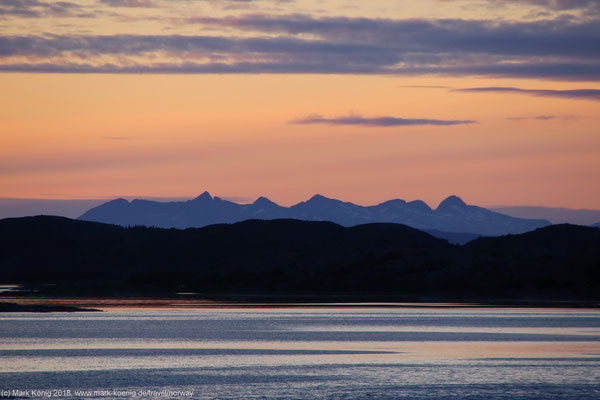 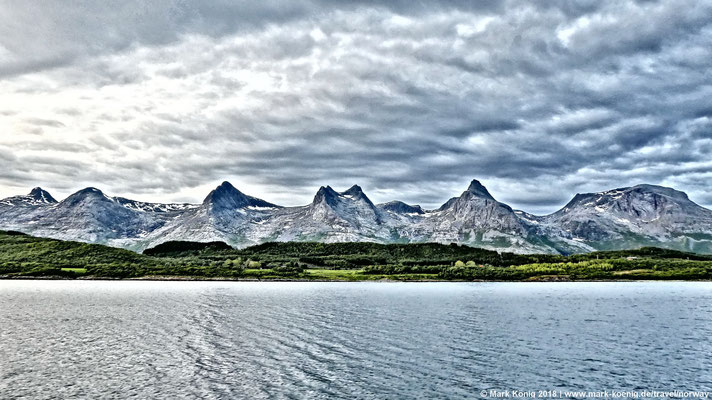 The Seven Sisters can be reached by land and can be seen also from the open sea.